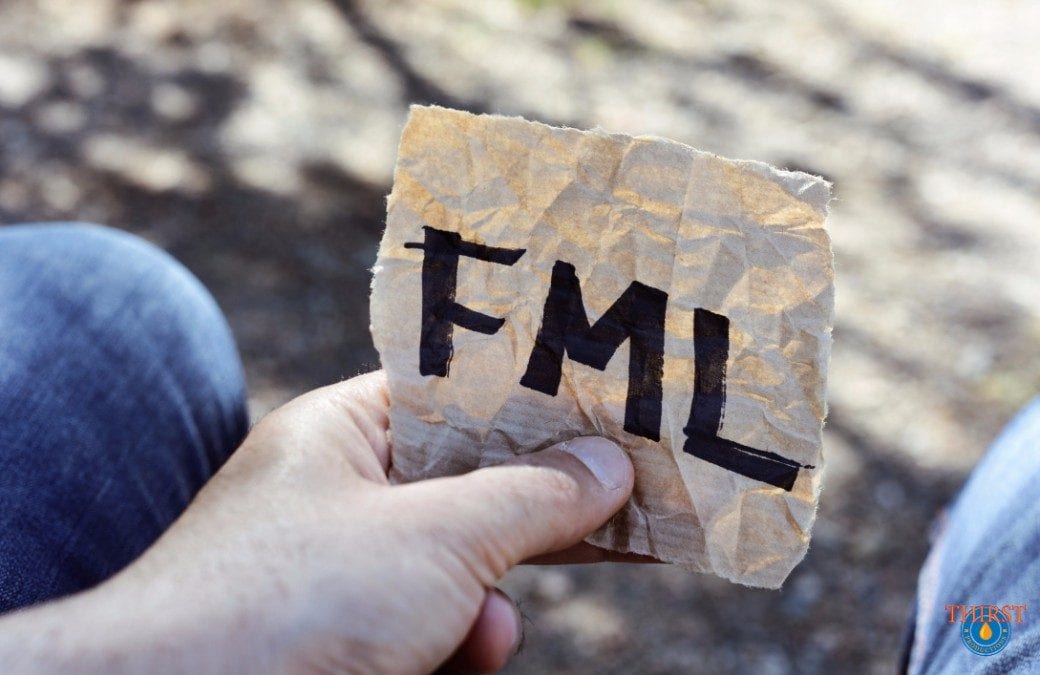 On Millennials. I am happy to put myself out on the line here, and if only to make a point, I will play my ignorance card in spades – let me know in the comments if the following is entirely off base. I am genuinely curious – is anyone paying attention to the millennial age workers who are poor? Those who grow up without significant financial resources and who may be underserved in education, perhaps unable to attend college, and certainly don’t have the network or the luxury of picking and choosing a career path? Those individuals who have to work to eat, whose parents had to work to survive and were rarely present. It is my assumption that, unfortunately, they being set up for menial jobs, likely in retail or the service industry. Are these young adults even thought of as “Millennials?”

So much attention in the talent acquisition space is paid to the ‘Millennial’ workforce – their purpose driven, high touch, sensitive and often misunderstood young worker that is setting the stage for the future of our country. Those that frustrate the baby boomers with their laissez-faire attitudes and are passionate about a few select things – employment rarely being a top priority. Many are incredibly passionate leaders with brilliant ideas and high-tech skills.  Someday soon the world will entirely run on Millennial power, but has anyone thought about the big picture, the full spectrum of the generation?

We typically think of Millennials, at least in marketing, as well-to-do, secure young professionals, tethered to a smartphone, shopping frequently and consuming numerous products. A consumptive generation, but with ideas. We think of them as being content with the hand that life gave them, and ready to take on the world with energy and passion. Which is a great thing – for those who are lucky enough to be highly educated and have parental resources (read: Mommy and Daddy money) to be selective with their life choices. Those with a security blanket. Moreover, there is nothing wrong with this; it is how things should be.  Young Adults should be provided with resources and be free to take risks, try things on for size, or even go so far as to travel or volunteer and see the world, meet new people, explore new cultures and explore their set of ideals.

However, what about the young people who do not have a choice in entering the workforce selectively, the children of working poor who have little more than a high school education (if even that)? You know – the 15 million American kids in poverty. That amounts to 21% of the potential workforce below the federal guidelines for poverty. Moreover, let’s take it another step. According to the National Center for Children in Poverty (where the above stats were sourced)

“Research shows that, on average, families need an income of about twice that level to cover basic expenses. Using this standard, 44% of children live in low-income families.”

That is almost half of the future class of American workers. Who have no financial resources to pay for tuition, books, transportation – college dorm rooms. How will they fare in the cruel world that is the hiring process? What will their resumes look like?

And you certainly can argue on behalf of the exceptional children that are focused enough to make it out of the cycle of poverty, but as the NCCP mentions, as it is pretty much a well known fact: children in poverty are typically less fortunate throughout their lives, and entering the workforce is no exception.

“Poverty can impede children’s ability to learn and contribute to social, emotional, and behavioral problems. Poverty also can contribute to poor health and mental health. Risks are greatest for children who experience poverty when they are young and/or experience deep and persistent poverty. Research is clear that poverty is the single greatest threat to children’s well-being.”

So the more I attempt to educate myself on the Millennial persona, partially in an attempt to market to that demographic as a service to my clients, I can honestly say I simply don’t relate. I cannot quite grasp the motivations of the population that Snapchats, has access to every fact checking device known to man, and prefers self-destructing messaging as a means to communicate. As a millennial age colleague once said to me,  ‘Why would I want to be held to anything I said in the past, I may change my mind.’  In my generation, raised by boomers, we called that “Character.”

My open question – is anyone paying attention to the ‘other’ millennials – the less educated younger people entering the workforce? Those without polish, who do not have the ability to hire a Linkedin Consultant, or have the “buying power” that so many marketers are struggling to attract. If they are idealistic and value driven, how will a minimum wage job possibly empower anything? How will the quality of life be for 40% of these Americans? And how will that effect the idealistic future leaders’ lives?

Now, don’t get me wrong, opportunities exist for scholarships, student aid, health care, job placement services – but the best predictor of future behavior is past behavior. Someone who grew up in hard times has likely not had strong role models, mentors, or proper guidance to know how to play the job and career game. We all know guidance counselors are about as useful in this generation as cufflinks. As a first generation college student, I learned in real time that it is quite difficult to understand the white-collar world, where fear of falling behind on life expenses doesn’t comprise your entire day. A world where, for example, clothes are refreshed to match fashion before being worn out. I think you get my point.

So I ask, what are we doing to understand this other half of the Millennial populations? Are we focused on work-life balance in lower wage jobs? Is it all about consumption> Are we providing enough opportunities – internships and mentoring – for underserved youth? Everyone is looking to attract top talent, but as we all know there simply isn’t enough to go around, so it has to come from within. Top talent is not going to breed itself. It has to be created.

So next time you hear the word Millennial, think of the context – think of the full spectrum of the population. The age and belief systems, the generation where everyone wins an award and is allowed to be unique in every way. What can we do as current business people, leaders, and workers to ensure we embrace and prepare for the next generation. If we do not plan ahead and set the path for success, we will ultimately fail our own generation. After all, isn’t the success of living tied to leaving the next generation something bigger, better than our own?