Women as Leaders in Top Technology Startups – the Unicorns of the Business World? 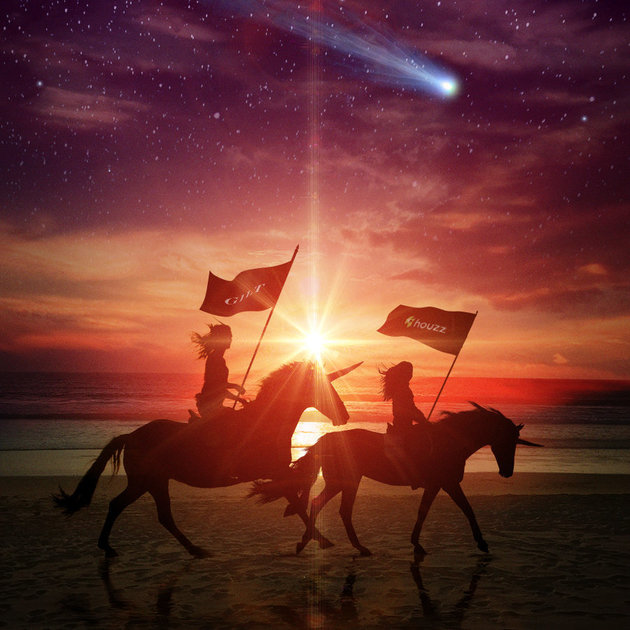 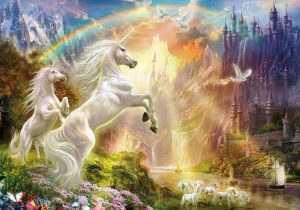 Looks like the Huffington Post has been taking cues from Market Street Talent’s Women in Tech Blogs! Of course, we won’t take all the credit of drawing attention to the issue, it’s quite the universal topic of interest these days, it seems. Here’s more fuel for the fire.

The Women in technology topic made the cover of Huffington Post Magazine, where the news organization makes their point, quite bluntly, that women aren’t top leaders in tech. Check it out:

“Unicorns* may be rare, but here’s what’s really unusual in tech….” 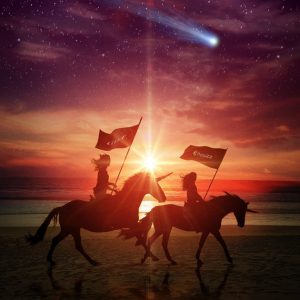 “There are only two women CEOs out of 84 major startups”

“There are only two women CEOs out of 84 major startups. That’s apparently progress.”

Headshot of Emily PeckEmily looks like she knows what she is talking about, right?

Her story is based on ideas from a Techcrunch story, also about unicorns but of a different breed (what’s with all the unicorns?). Their definition of a unicorn is a startup company who has achieved Billion dollar valuation status (Uber for example). Startups whose value skyrockets off the charts are pretty rare, there just aren’t many of them out there (84 to be exact). Hence the unicorn moniker.

Wow. Those aren’t great odds for the female gender considering the world population is nearly equal for both sides. Ok, there are more men, some 51.9% of the world population has a lot of testoserone. So does it follow that only 2% of the fairer sex would lead the most successful companies right? Ha. Fuzzy math at best.

So the good news here is that 2.4% of women owned Startups in the unicorn club is up – approximately 2.4%. Two years ago there were zero female leaders in this high profile category. Hence the need to call this progress.

The next logical step is to ask why women are essentially nonexistent at the top of the tech heap. However, we have clients and candidates with pressing staffing issues, and we only have so much time to look at the country’s social and business dilemmas! So as to not just regurgitate other people’s posts, we encourage you to check out the entire article here as there are lot’s of hypotheses as to why this happens.

One quick thing the article notes – male entrepreneurs are seen as giving a better overall ‘pitch’ than female entrepreneurs, an MIT study shows. And they also allude to the fact that 95% of investors are male. That sounds a lot like the ‘Old Boys Club’ to this blogger.

Anyhow – take note, think hard, and be aware that there is no shortage of evidence pointing to inequalities by gender in the workplace – the tech workplace in particular. Hopefully as we gain awareness, we can work to shrink that gap and make our labor pool more gender neutral.